Enrollment Information for TRICARE and Medicare 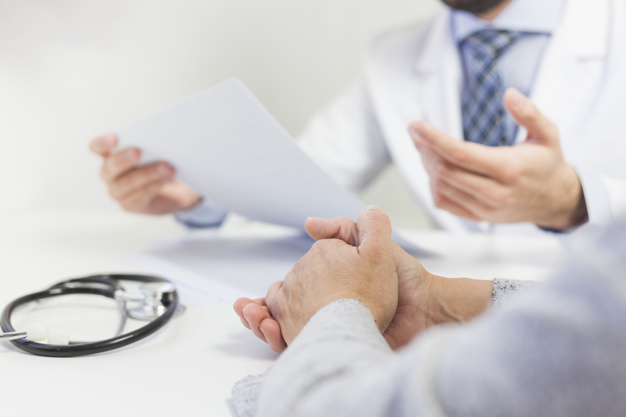 TRICARE for LIFE (TFL) is a wraparound package provided by TRICARE and is available to all TRICARE Medicare-eligible beneficiaries if they are enrolled in Medicare Parts A and B. This is regardless of the member’s age or place of residence.

What Does Medicare/Medicaid Entail?

According to federal legislation, a beneficiary of TRICARE who qualifies for a premium-free Medicare Part A due to the presence of a physical disability or end-stage renal disease is qualified. This is on the basis of the individual being aged 65 years or older.  The individual must have Medicare part B coverage in order  to remain eligible for TRICARE. The only way this would not apply is if the sponsor is on active duty.

If you are not enrolled during the period for enrollment, you have an opportunity to enroll in Medicare Part B during the general open enrollment time period. This time frame is usually between the dates of January 1 and March 31. TRICARE coverage will be ineffective until July 1 because that is when the Medicare Part B coverage will begin. There is a possibility that you would be charged a 10% of your Medicare surcharge if you did not enroll for Medicare Part B within a period of 12 months in which you were eligible to enroll for the program.

Disability: After the 25th month from the date you started receiving Social Security disability payments, you should be considered eligible for premium-free Medicare Part A and Part B with payment of a monthly premium. The Social Security Administration will notify you of your start date of your Medicare eligibility. You have to ensure that the dates for Medicare Part A and Part B dates match if your disability claim is awarded to you retroactively. If the dates do match, TRICARE will recover the payments that have been made for claims that you paid when you had a Medicare Part A coverage but didn’t have Medicare Part B. You will still continue to receive your Medicare benefits for up to 4 1/2 years after your payments for disability have ended. You still need to have Medicare Part B during this period in order for you to remain eligible for TRICARE coverage.

Your Coverage for Medicare Would Begin:

Age: The age requirement for full payment for Social Security is slowly increasing from the age of 65 to 67. However, to receive Medicare, the age remains at 65 years old.

If you or your spouse has paid into Social Security for a minimum period of 10 years of work, you would be considered eligible for Medicare Part A premium-free. You will lose your coverage for TRICARE if you do not file for the Medicare benefits.

There are numerous provisions to consider when considering Medicare and TRICARE so that you are not left without benefits. You will receive Medicare Part A automatically and would be enrolled in Medicare Part B beginning the initial day of the month when you turned 65 years old if you receive benefits from the Railroad Retirement Board, Social Security, or the office of personnel management. Medicare Part A would be effective on the first day of the preceding month if your birthday happens to fall on the first date of the month.

You need to have file an application for Medicare Part A and Part B if you haven’t yet applied for Railroad Retirement Board benefits, Social Security benefits, or an annuity received from the personnel management office. You need to enroll in Part B during the initial Medicare enrollment period if you want to prevent being penalized for late enrollment.

The initial enrollment period for Medicare is a period of seven months that starts three months before you reach the age of 65 or a period of four months if your birthday falls on the first day in the month. It is advised to enroll during in Medicare about three-four months before you turn 65 years old in order to prevent a lapse in TRICARE coverage. The effective date for your part B and your TRICARE coverage could be delayed if you wait till you become 65 years or if you are enrolled during the final three months of your initial enrollment period.

You will still have your TRICARE benefits even if you are not enrolled in Medicare Part D. You would not pay the Medicare part D penalty for late enrollment if you enroll outside your intial enrollment period. This is because the prescription drug coverage plan can be regarded as creditable coverage.

In order minimize your out-of-pocket expenses, TRICARE is in the position of your secondary benefit program even though your primary insurance is Medicare. The covering of Medicare’s deductible and coinsurance is part of TRICARE’s benefits.

You are not required to pay enrollment fees for using TFL, but you have to pay monthly premiums for Medicare Part B. Your income is used to determine the amount of premium you should pay to obain Medicare Part B. For more information you can visit Medicare online.

Changes in the Health Benefits of TRICARE Program When You Retire