FacebookTwitterRedditPinterestEmail
Getting TricareHOMELoss of Limb 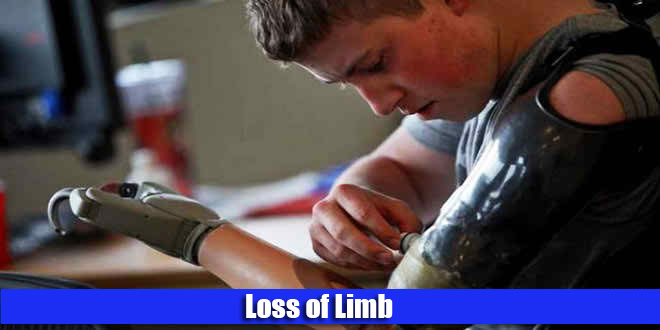 What happens when a TRICARE beneficiary Loss of Limb or loses a limb? Find out which emergency services are covered by TRICARE and how TRICARE can help you if you need a prosthetic limb.

Losing a limb can be a painful, stress inducing and tumultuous experience. It is not only physical, but also an emotional and mental ordeal. Losing a life can irreparably affect the emotional, physical and social functioning of people and inculcate in them a feeling of deep rooted resentment and inferiority.

Amputation is the loss or removal of a limb (arm or leg) due to an inflicted trauma, surgical intervention and medical ailment. In some cases, amputation is a voluntary decision or a part of preventive care, where surgery is sought to carry out amputation in order to save a life. This is usually the case when a limb is severely affected and the infection threatens to spread throughout the body.

Losing a limb is different for military personnel as compared to civilians, although in no way is it any less painful and traumatic. Loss of limb for military men can be as a result of a direct condition or circumstances relating to active duty service. It can also happen whilst in combat. Loss of limb as a result of war participation can occur because of bullet wounds, shrapnel incisions, debris collapse and bomb blasts. Amputation as a result of war wounds is almost always emergency and intervention surgery. The wounded limb is no longer viable and gets infected, which makes all the vital organs such as the heart and brain also vulnerable to infection. Therefore, emergency amputation is carried out, which results in the complete or partial loss of limbs

Today service men and women face situations that could potentially result in the loss of a limb; from blasts to fire hazards, burns, injuries and equipment malfunctions. Most veteran and military amputees injured during tours of Iraq and Afghanistan have been rendered without a limb mostly because of handling Improvised Explosive Devices. The average age of amputees is between 18 and 25. As a result of amputation, physical and psychological pain is experienced including phantom pain and PTSD (Post Traumatic Stress Disorder). However, due to advancement in medical science and technology, veterans and military personnel are likely to face fewer complications as a result of loss of limb. Moreover, there are a number of benefit programs, plans and claims that can be made and utilized to help in and after the process of amputation.

TRICARE is one use health insurance programs which aims to medically facilitate and foster the wellness of retired and in service uniformed men. In addition, TRICARE extends beyond just military men and also provides coverage for their immediate family members. In this particular case, the costs incurred during and after the process of losing a limb are covered under the TRICARE program. It covers both military men and women and their families.

According to TRICARE, an emergency situation occurs when the person in question is at risk of losing his or her life, limb or sight or his or her overall sense of safety is at serious risk. This means that losing a limb is covered under TRICARE coverage. TRICARE coverage in regard to losing a limb will include the costs incurred in the emergency amputation surgery, future hospital stay and care charges, rehabilitation charges, psychological and mental well-being costs and finally prosthetic implants cots. These are standard charges for an amputee, whether it is the military sponsor in question or his beneficiaries. The circumstances of the amputation do not matter and all costs are covered under TRICARE. It also covers emergency psychiatric consults and evaluations. As a result of the loss of a limb, amputees often suffer severe psychological trauma which includes PTSD and is also exacerbated by the onset of suicidal inclinations. Under Psychiatric emergency, TRICARE benefits cover amputees who are at a serious risk of inflicting self harm or harm others as a result severe mental trauma.

Getting TRICARE for Loss of Limb

Some of the frequent questions asked by amputees relate to the payment coverage of costs incurred during amputation surgery, costs related to prosthetic fittings, and other costs related to medical equipment such as wheelchairs and ramps. Before attempting to find a funding source, certain things have to kept in mind:

TRICARE is part of the Department of Defense’s plans to provide healthcare for retired and active duty service men and women and their dependents. TRICARE is available in four different options and the coverage provided under each plan for the loss of a limb varies and differs according to the chosen plan. The most important part of getting TRICARE for the loss of a limb is to comprehensively check the TRICARE plan, which is assigned and applicable to you and your family.

TRICARE Prime will provide care for a lower cost and more comprehensive package; it is best suited for on base military treatment and includes active duty members and their dependents.

TRICARE coverage includes prosthetics, prosthetic devices and prosthetic equipment and orthotics, which are deemed necessary because of a trauma, medical anomaly or disease. TRICARE will also cover additional prosthetic costs including: any accessory or device item that is used to achieve therapeutic benefit in the road towards proper functioning and rehabilitation, costs incurred in the services, which were essential to train the train the prosthetic recipient in the proper usage and function of the device, Repair costs of the devices following normal and unintentional wear, tear and damage, customization and refitting of the prosthetic device upon official and medical recommendation and for required necessary replacement as a result of growth and damage. 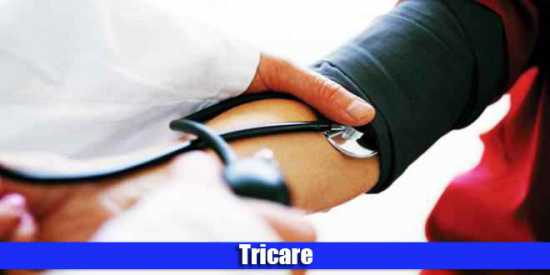 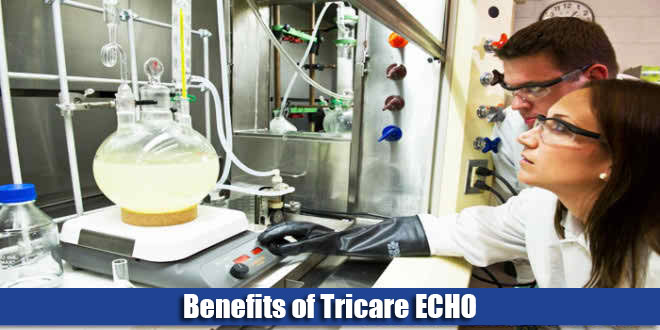